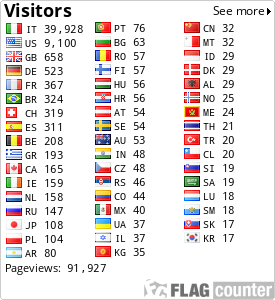 On one hand they conquered Europe in water polo, yet they seem to refuse Europe and its institutions. Sports and history are ironic as ever for Serbs. 2011 is definitely their year. It all began in late May, with the capture of Ratko Mladić, the Bosnian Serb war criminal accused of the Srebrenica massacre - 8,000 victims among Muslim civilians - in 1995. His arrest has always been considered a conditio sine qua non for Serbia’s accession to the European Union. But the reception of this supposed-to-be historical step is quite a controversial issue.